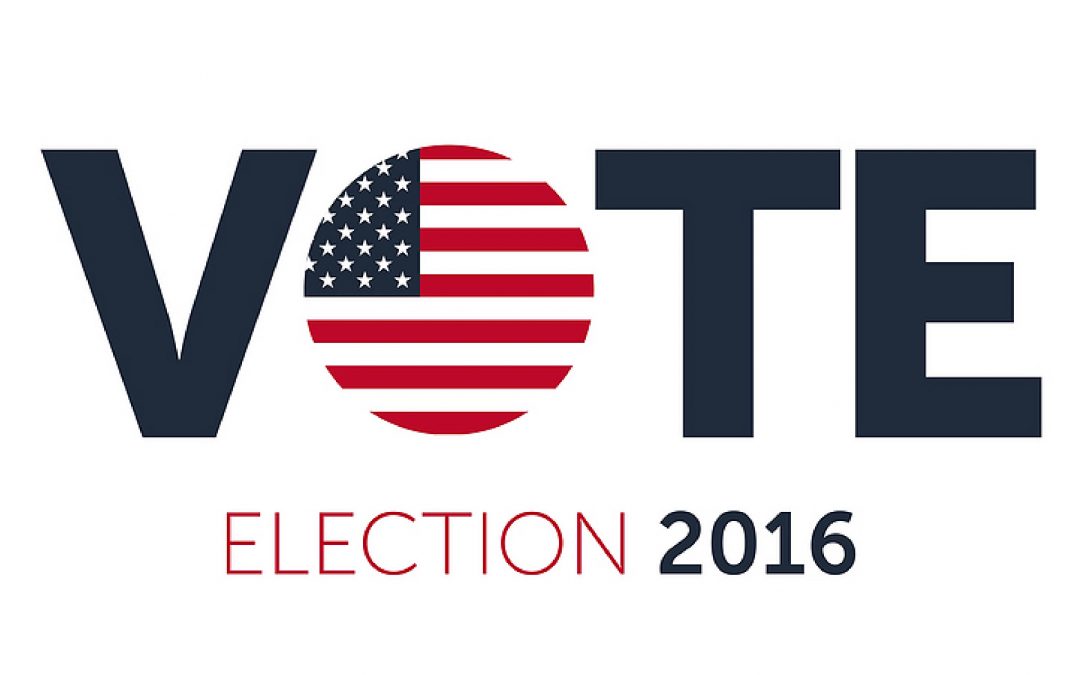 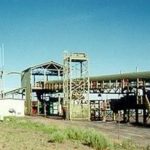 Another day of following the Coal Slurry Pipeline. A dry river bed had carved its mark into the desert. Its winding, snake-like curves were the only interruption to the service road’s beeline stretch eastward. The rest of today’s leg was straight and narrow with little change in scenery.

The Run:
Woke up with unusually stiff and achy muscles in my legs. A crazy thought suggested that I should give my legs a rest. Knowing better, I immediately got moving and stretching. My muscles were like a car on a cold winter morning. Before getting out on the road, the engine has to be started, then given a little time to run and warm up. Movement is the key.

I loved stretching and feeling the tightness slowly yield to looseness. I enjoyed feeling the soreness twinge and release. Good music and dancing helped too!

On the run, I took time to fully take in the late fall weather. The mildly cool temps on my skin are starting to lose the remaining warmth as the season slowly sunsets into winter.

The Mind:
As I ran, the air and scenery were an undeniable reflection that today is election day in the United States. We will be selecting the next president. I thought a lot about this election cycle. Without a doubt, it has been as unusual as it has been spirited.

The path to nomination for each primary could not be more different from the other. One nominee was overwhelmingly elected by voters while being highly opposed by his party. The other was selected exclusively by her party but was not voters’ first choice.

Both candidates come with lots of history and baggage. And just like every presidential election, each one brings a unique combination of promise and risk. (The proportion of promise to risk varies widely and wildly, depending on who you talk to…)

As I ran, I recalled a time in my past when I was heavily involved in local, state, and federal politics. Having become acquainted with the inner workings of parties and governments, I am no longer a big fan of politics.
I now take a more academic (a.k.a. skeptical) view of politics and elections. As a result, I try not to allow myself to get caught up in campaign hype.

Instead of letting a candidate dictate which issues I should be thinking about, I pick issues that are most important to me. I then vote for candidates where there is a suitable match. This way, I vote for meaningful causes instead of people or parties.

The fervor of the election cycle has been more intense than any in my memory. The noisy volume has gone way past 11!

In recent weeks, however, the tone has changed. Instead of zeal for a candidate, people have turned to throwing a continuous barrage of mud and stone towards the opposing candidates and their supporters. Logging onto social media is like witnessing the Orwellian Mandatory Two Minutes of Hate. Not surprisingly, logic and standards are unevenly applied, if at all. Sometimes people become belligerent, vicious, and threatening. Not many people are talking about the issues and what the country might look like in four years. I appreciate and applaud the ones that do stay focused on the political, legislative, and cultural impact of this election.

Indeed, the stakes are high. As much as I do not like politics, I worry deeply about the impact of this election on me and my children, everything from livelihood to safety. I hope that the checks and balances put in place by our founding fathers will be enough to sustain us as a nation.

During my cool-down, I noted that, regardless of which one wins, the next four years will be interesting, to say the least. And given both candidates’ highly and unendingly publicized shortcomings, the president-elect will have a particularly tough road ahead because politics is always politics.