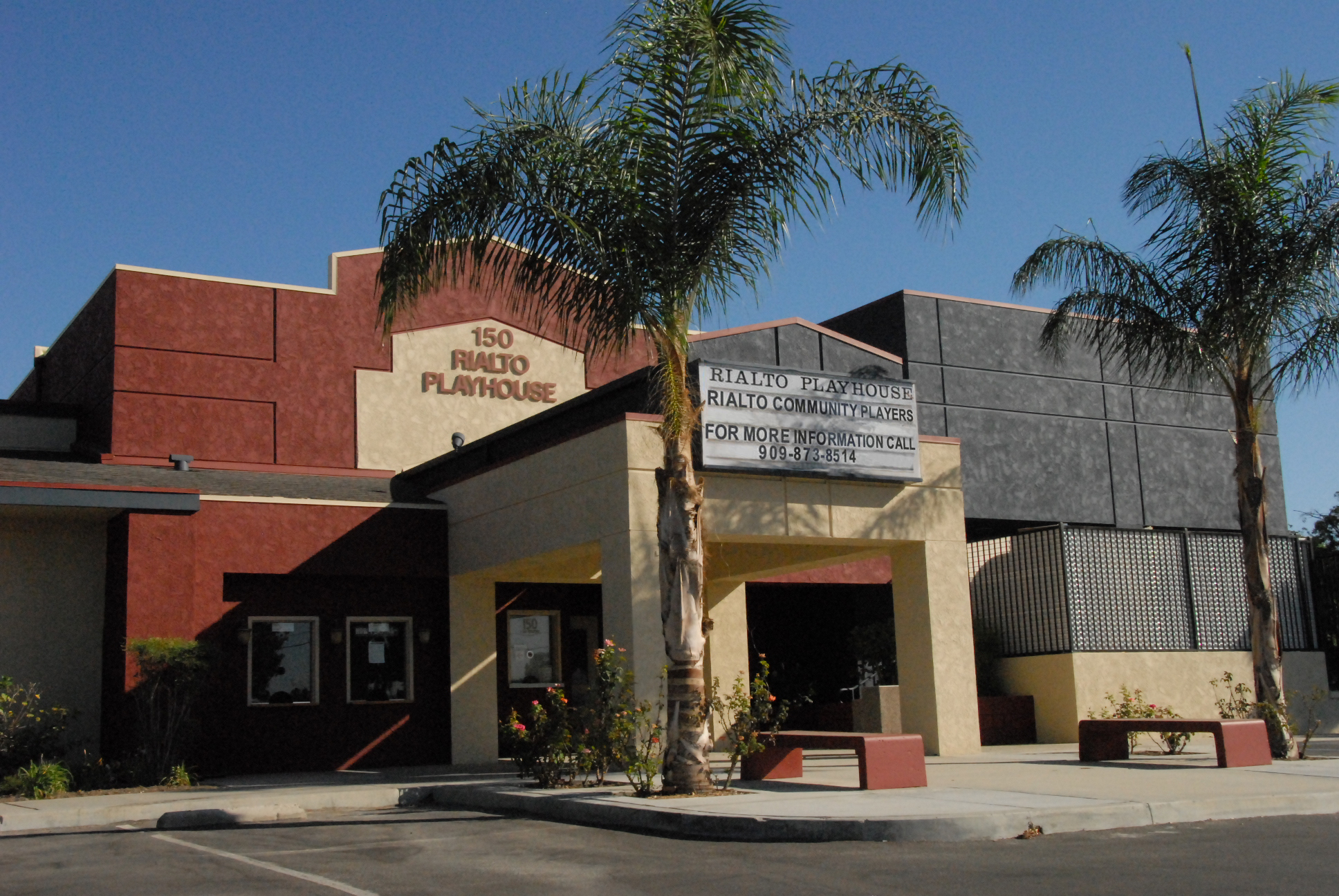 A few years ago I worked in an environment where I got to know a large number of war veterans.  Over time, I heard several stories of such bravery and valor, words or film could never adequately portray.  It was and still is humbling.

Today I ran passed a neighborhood entrance that had an arrangement of American Flags. It clearly was not done as an afterthought. But rather, it was done in a true attempt to honor our fallen soldiers.  I appreciate their efforts.  I want to thank them for their quiet, but effective reminder of what this day means.  (I hope others have the sentiment as they pass by.)  It made me think of those soldiers’ stories and of the people that I know that I have served as I completed my run.

If you are a veteran or family member to a fallen soldier, thank you for the freedom I and my children enjoy. 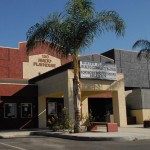 Another 5 ½ miles down San Berardino Avenue, from Fontana to Rialto.  I did a little cool down lap in Rialto City Park before stopping in front of the Rialto Playhouse. If you hurry, you can catch the Rialto Community Players in their current production of “Love, Sex and the I.R.S.,” a wild farce with twists of fate, sight gags, mistaken identities and hilarious comic lines.  The show runs until 3 June 2012.